A legend in the making by Stan Lai and Wang Wei-chung, taking the Chinese-speaking world by storm

Acclaims from around the world:
BBC World Service’s 2010 Editor’s Choice-Stage

“I was completely mesmerised – I was sad, delighted and consoled from one moment to another, I laughed out loud and I broke into tears; before the tears had a chance to dry, I started laughing again, as I was just beginning to laugh, I cried again.”   acclaimed actress Brigitte Lin Ching Hsia, Apple Daily (Taiwan)

“If Secret Love In Peach Blossom Land is a refreshing essay with long-lasting resonance, then The Village is a soul-stirring epic of the grandest scale.”   Zhou Liming, The Beijing News

Following his fabled Secret Love In Peach Blossom Land and A Dream Like A Dream, Stan Lai sets Chinese theatre ablaze again with The Village. A historical epic based on Taiwan’s “Military Dependents’ Village” in the 60s and the historical memories associated with it, The Village was premiered in Taiwan in 2008. Since then it has taken both Taiwan and the world by storm, with over 150 performances for a total of 200,000 audience members. His unparalleled charm transcends the geographical borders and attracted followings in Chinese communities around the world, a rare achievement in Chinese-language theatre.

For aged 6 or above 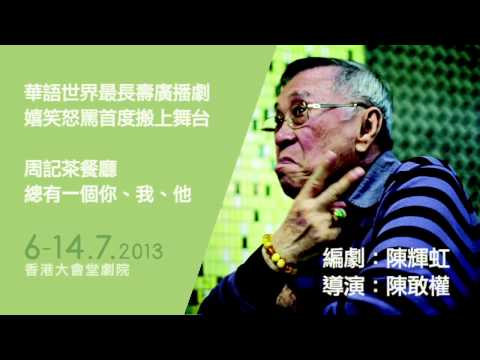 50% discount for
-Senior citizens aged 60 or above,
-Full-time students (limited offer)
-People with disabilities and the minder