Can the masquerade of career, family and consumeristic bliss conceal the desolation as love and ideals quietly lose its fairy-tale sheen?

Two model couples living in a big city – a lawyer and his trophy wife, a businessman and an author – cross paths when their sons had a small fight. What begins as a civilised discussion between parents quickly dissolved into a dramatic chaos of accusation and infighting. You will laugh and cry in this comical tale about the bitterness in marriages and parenting.

This is another critically acclaimed best-seller following Art by contemporary French playwright Yasmina Reza. Le Dieu du carnage (God of Carnage) was premiered inZurich,Switzerland in 2006 and staged inLondon’sWest End in 2008, both to enthusiastic responses. With the critical acclaims received in the first run by the HKRep last year, you will be crying tears of laughter as all-out war ensues. 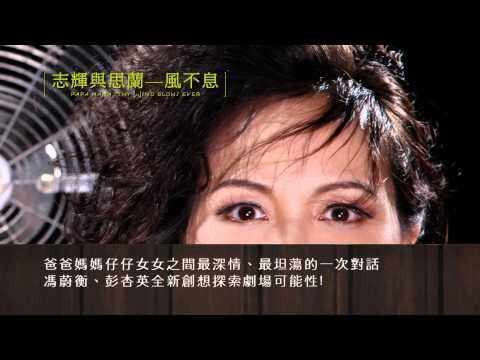 (The above discounts are applicable for purchases from URBTIX outlets only)