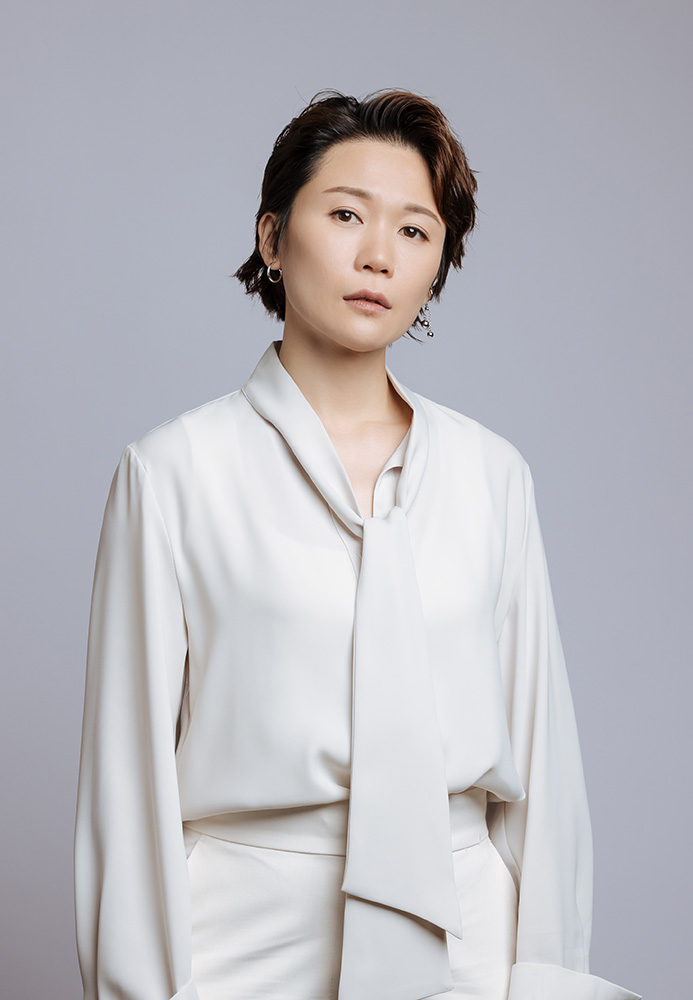 Since joining the HKRep in 2001, Karrie Tan has taken part in more than 100 productions, many in leading roles. Recent productions include The Finale of Mr. AD, A Winter Funeral, Speaking in Tongues, Die Firma dankt and The Office. She has also participated in drama education and she is the Project Artistic Supervisor in Jockey Club ‘Sing Out’ Character Education Musical Project.

In addition, her innovative creations and performances in the HKRep Black Box—Those were the Days, The Labels (also as Deputy Director), A Hollow Room (also as Director) —have earned her much critical acclaim. In 2013, she collaborated with the Radiant Theatre as playwright and director for The Mixed Doubles, which was selected among the Top Ten Most Popular Productions at the Hong Kong Drama Awards the following year. A Giant Cookie, which she wrote and directed, was nominated for Best Script at the 7th Hong Kong Theatre Libre in 2014.

In 2009, Tan studied at the Birmingham School of Acting, where she received a Master’s degree in Drama with first class honours. She was selected as the Rising Star by The Stage (Theatre news). During her study in London, she took part in productions include Troilus and Cressida (as Cressida / Helen of Troy), Hedda Gabler (as Hedda) and The House of Yes (as Lesly)。

Apart from stage appearances, Tan has appeared in commercials and television programmes. She was also a Cantonese voice artist for Disney in the role of Susan Pevensie in The Chronicles of Narnia: The Lion, the Witch and the Wardrobe.