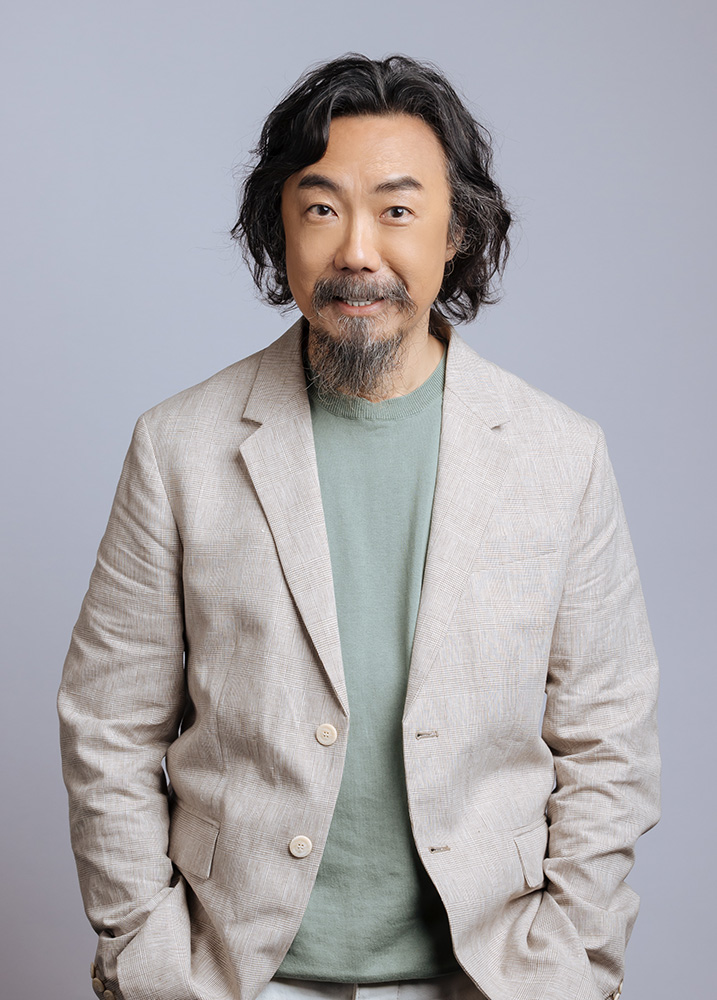 Since joining the HKRep in 1986, Ko Hon Man has created more than a hundred roles spanning young and old, encompassing figures East and West, historical and modern.
Ko’s acting credits include The Crucible, A Dream Like a Dream, A Small Family Business, Secret Love in Peach Blossom Land, Le Dieu du carnage, The Cherry Orchard and The Emperor, his Mom, a Eunuch and a Man. His recent portrayal of such diverse roles as Zhong Yidong through the many phases of his life in Communicating Doors, abstract expressionist painter Mark Rothko in Red, the parvenu Mr. Sit in The Sin Family and Cantonese Opera playwright Yip Fei Hung in Footprints in the Snow (re-run) attest to his versatility.
Ko was nominated Best Supporting Actor (Tragedy/Drama) at the Hong Kong Drama Awards for his performance in Secret Of Resurrection and Buried Child. He was nominated Best Actor (Tragedy/Drama) for Principle (2018) and Red (first production). In 2019, he was nominated as Best Actor (Comedy/Farce) for La Cage aux Folles. In 2011, he was awarded Best Actor (Comedy/Farce) for his performance in Le Dieu du carnage. In 2019, he was awarded Best Actor at the Shanghai One Drama Awards. In 2020, he was awarded the Artist of the Year (Drama) for the 14th Hong Kong Arts Development Awards.
Apart from appearing on stage, Ko has participated as a voice artist in numerous motion pictures. He is the designated voice artist for several animated characters such as Mr. Peabody (Mr. Peabody & Sherman), Prince Charming (Shrek III) and the Beast (Beauty and the Beast). His voice is also featured in Thomas & Friends and The Polar Express. He also recorded the character of the Bear in Disney Channel’s Bear in the Big Blue House as well as over a hundred children’s songs.
Recent HKRep productions in which Ko participated include Road to Damascus, The Finale of Mr. AD, Le Père, A Winter Funeral, Principle, The Good Person of Szechwan – The Musical, A Dream Like A Dream and La Cage aux Folles.