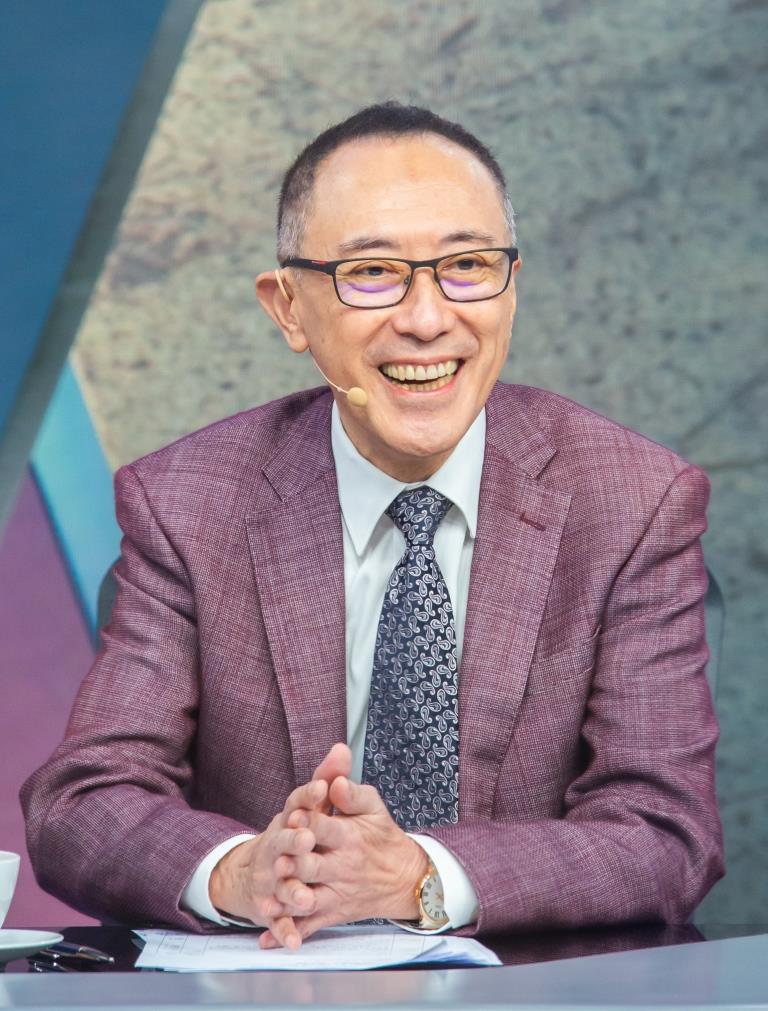 As the first Artistic Director (2001-2008) since the incorporation of Hong Kong Repertory Theatre, Mao had previously directed The Sound of a Voice / A Gleam of Colour (1st Black Box production of the Company), Ubu Roi, Red Room, White Room, Black Room, Forever And Ever and We Are One Family as guest-director for HKRep. Mao was bestowed the title of Director Laureate upon his departure in 2008.
During his tenure at HKRep, Mao had directed the following productions: Forever And Ever (re-run), Secret of Resurrection, Love in a Fallen City, Sweet & Sour Hong Kong, A Small Family Business, Proof, Dust and Dawn, From Sunset To Sunrise (The Quintessential Cao Yu), the new version of Secret of Resurrection and many others. Among these works, Sweet & Sour Hong Kong, an original musical, was a collaboration among Hong Kong Repertory Theatre, Hong Kong Chinese Orchestra and Hong Kong Dance Company, and for the very first time HKRep’s work presented in Shanghai. In 2005 and 2006, Mao revised and remounted Love in a Fallen City, which then embarked on an international tour visiting Shanghai, Toronto, New York and Beijing, receiving much critical acclaim and establishing the foundation for the Company’s touring plan. He saw it as his mission to produce plays of outstanding quality through showcasing the “Main Stage” and “Rep 2” series for HKRep, while creating the company’s own repertoire.
Mao obtained his Master of Fine Arts degree in Theatre Arts from the University of Iowa, USA. He then launched his acting/directing career with professional theatre companies as well as film and television productions in the States. During his stay in America, he had worked with the best theatre professionals, made his Broadway acting debut in the production of Pacific Overtures, and took the reign of Artistic Director of the Napa Valley Theatre Company in California. When the Hong Kong Academy for Performing Arts (HKAPA) was established in 1985, Mao joined its School of Drama as Head of Acting. He had not only directed major works of Western classics, but also supported and developed original works of Hong Kong.
Mao had received numerous awards, among them the “Best Director” title for five times at the Hong Kong Drama Awards and “Artist of the Year (Stage Director)” from the Hong Kong Artists’ Guild in 1999. In 2004, the Government of the HKSAR conferred upon Mao the Bronze Bauhinia Star in recognition of his outstanding contribution to local performing arts scene. He was awarded the Honorary Fellowship of HKAPA in 2005, the Honorary University Fellowship by the Hong Kong Baptist University in 2007, Honorary Doctorate (Drama) by HKAPA in 2014. In 2017, Mao was bestowed the “Award for Outstanding Contribution in Arts” by the Hong Kong Arts Development Council.
A lifelong lover of traditional Chinese opera (Xiqu), Mao is all along a facilitator of local Cantonese opera development and often tries to combine various elements of Xiqu and contemporary theatre in his work. The Liaisons, an original music theatre he directed in 2010, won “The Modern Xiqu Grand Award” at the 2011 Shanghai One Drama Awards. At the same year, the National Peking Opera Company in Beijing invited Mao to direct a Peking Opera version of De Ling & Empress Dowager Ci Xi. In Chinese Opera Festival 2011, he was commissioned by the Leisure & Cultural Services Department of Hong Kong to adapt and direct a new version of the Cantonese opera The Last Emperor of Southern Tang. From 2014 to 2016, Mao was appointed by HKAPA as the Founding Chair of the School of Chinese Opera.

From 2014 to 2016, Mao served as Professor and Founding Chair of the School of Chinese Opera at the Hong Kong Academy for Performing Arts. In 2018, his adaptation of the Cantonese opera classic Pavilion of a Hundred Flowers, which he also directed, was so well-received that it prompted the Hong Kong Arts Festival to organise an unprecedented revival the following year. Pavilion of a Hundred Flowers was invited to tour Shenzhen, Guangzhou and Shanghai later that year, garnering accolades in all these cities.

Mao played the title role in Le Père during the HKRep’s 40th anniversary season in 2017, winning Best Actor at the Hong Kong Drama Awards the following year. Le Père has since been revived twice, in 2019 and 2021, also winning him Best Actor at the 2021 Shanghai One Drama Awards. In 2021, HKRep organised “50 Years in the Fantastic Theatrical Journey of Fredric Mao – Selected Works as Director and Actor” and invited Mao to direct Road to Damascus. In 2022, the unveiling of the "Jockey Club Mao Chun Fai Innovative Works in Theatre Scheme" will explore innovation in Cantonese Opera in Hong Kong.