Two elderly residents—neither with friends or family—play gin rummy in a seedy nursing home to while away their time. The 14 games reveal their own loss in a society that only prizes success, their wallowing in loneliness and despondency and the cold indifference of society.

The Gin Game won the Pulitzer Prize for Drama in 1978, later receiving acclaim throughout the world, having been translated into Russian, French, Italian, Portuguese, Japanese and Chinese. To date, this play has been performed more than 5,000 times worldwide. From 2004 onward, the HKRep presented The Gin Game in both Cantonese and Putonghua in Hong Kong, Beijing, Shanghai, Hangzhou, Wuhan, Nanjing, Chongqing, Guangzhou, Shenzhen and Shantou, with a total of 65 performances to date.The Gin Game has visited Beijing twice, receiving much critical praise at the revered Capital Theater, home of the Beijing People’s Art Theatre. 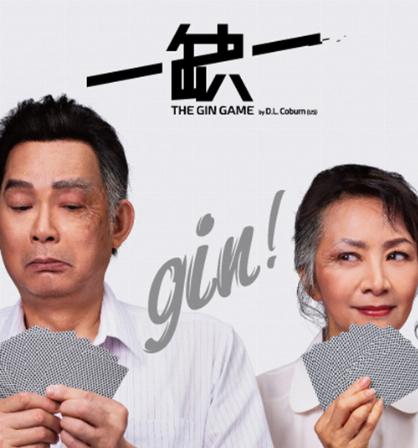 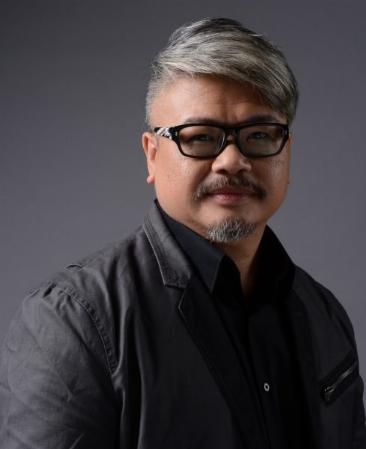 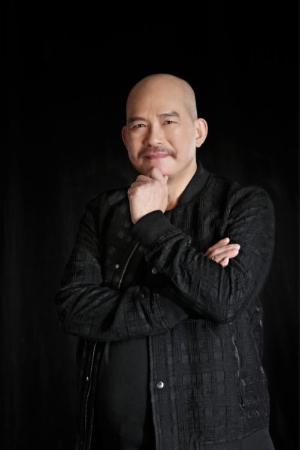 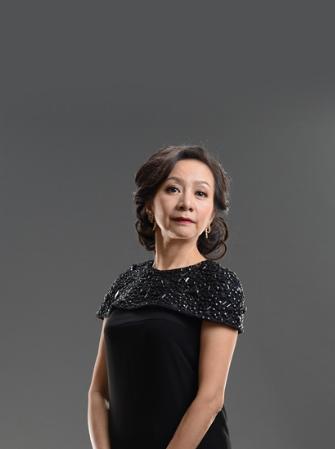