Lui Si Lan, who devoted her entire life constantly “in the moment” as an artist, joined the Hong Kong Repertory Theatre as a full-time company member in 1983. She had participated in more than 200 of the company’s stage productions for 38 years. Although she is no longer with us, we are fortunate that videos of her performances have been preserved, making it possible for us to relive those precious moments of her appearances on stage. The HKRep has carefully selected a number of videos as part of a special screening series. Through these videos, we hope to share many facets of her performing career with old and new friends. 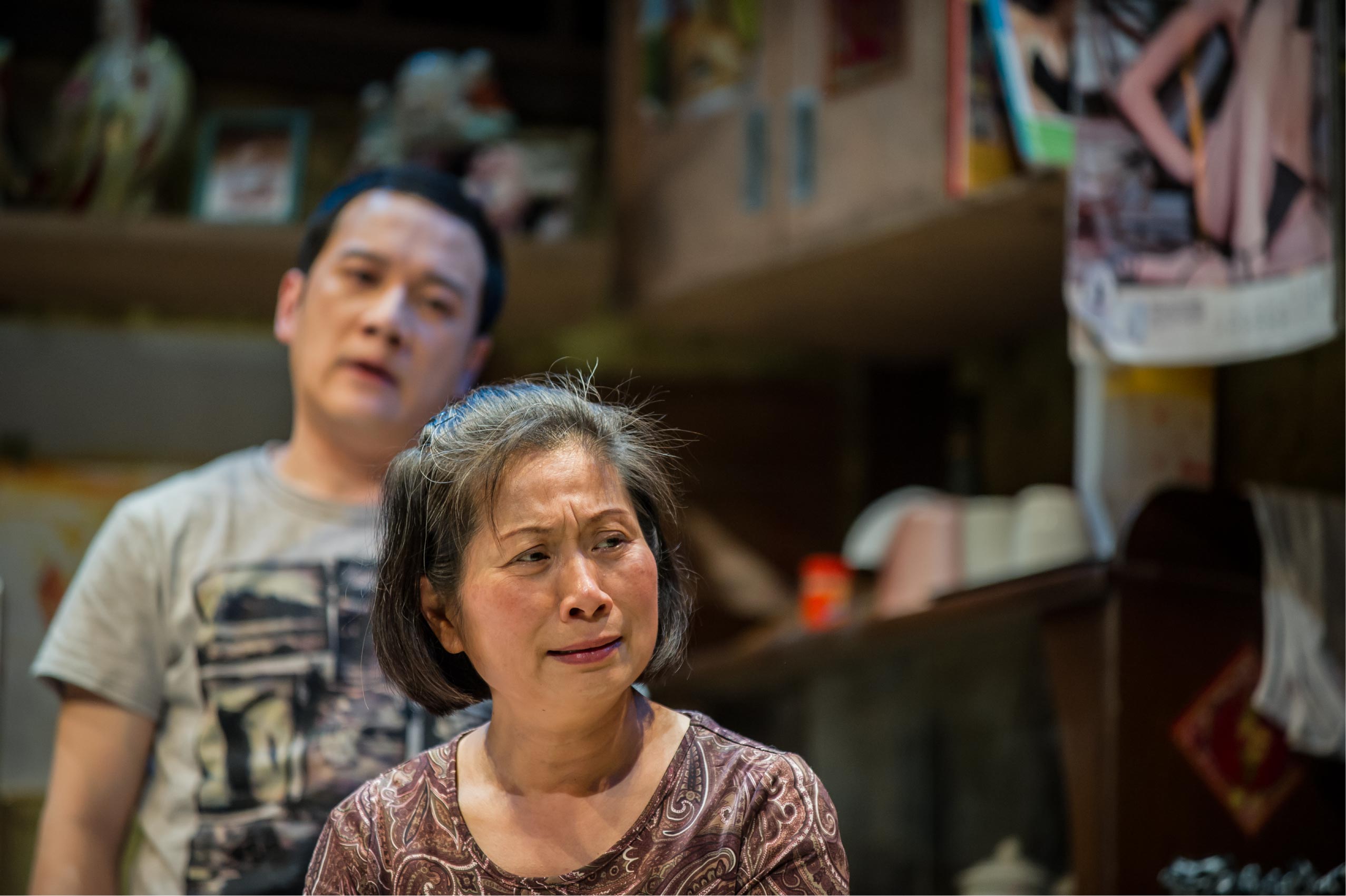 Mother and son haven’t shared dinner for a long time. In fact, both of them plan to commit suicide by inhaling charcoal fumes afterward. At this “last supper” their conversation spans all sorts of topics. Can death put an end to the pain that has been afflicting them? Perhaps what should be cut down is not their downtrodden lives, but the root of their suffering.

Lui Si Lan won the Hong Kong Drama Awards for Best Actress (Tragedy/Drama) as well as Best Actress at the Hong Kong Theatre Libre. Her portrayal of the mother figure Lam Lai Bing is loving and simple, cowardly yet resolute in exactly the right mixture. This supper is certainly worth our savouring again and again. 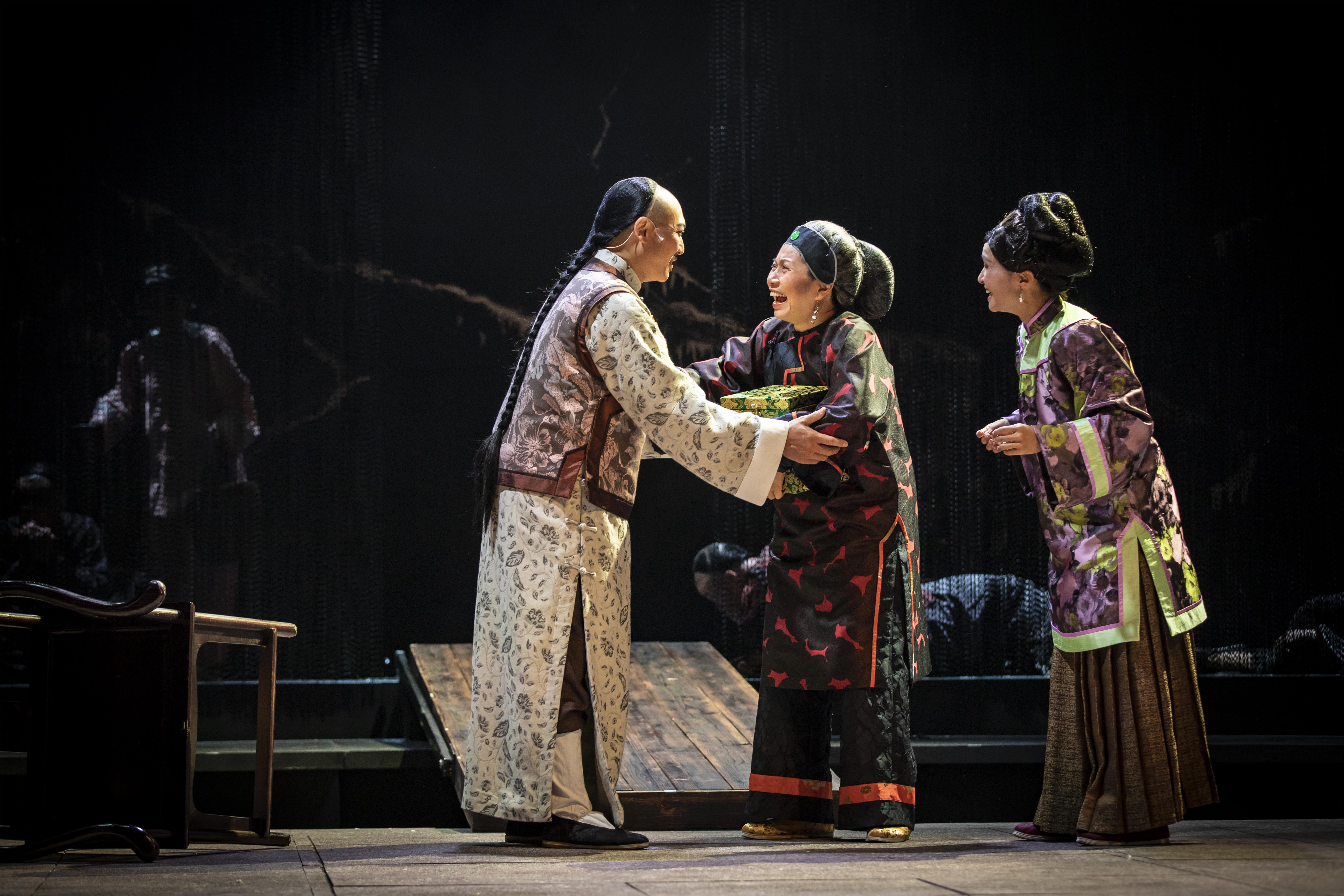 Hu Xueyan experienced ups and downs in his life, Hu transformed himself from a penniless lad to the nation’s top merchant powerful enough to rival the court. However,  his wife and mother did not understand him. Was life a never-ending game of catch?

Lui Si Lan played Hu Xueyan’s mother who experienced fateful ups and downs through the decades, for which she was nominated as Best Supporting Actress in both the Chinese Theatre Awards and the Hong Kong Drama Awards (Tragedy/Drama). 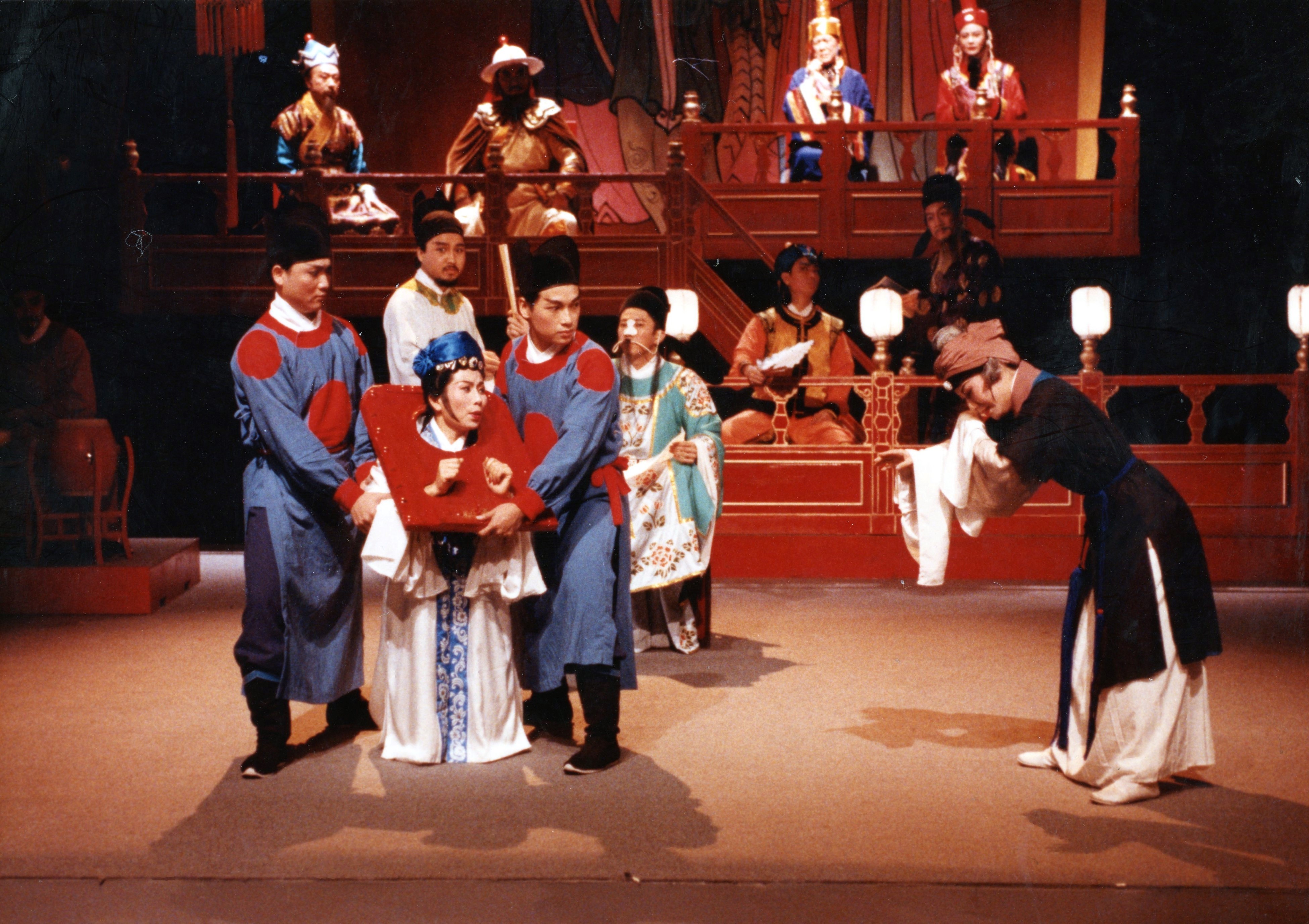 Guan Hanqing is a masterpiece by Chinese playwright Tian Han that chronicles how the title character, having heard the tragic story of Zhu Xiaolan, is motivated to create and perform Snow in June along with the singing actress Zhu Lianxiu. Despite pressures from many sides, they insist on using art to criticise social ills, even risking the price of prison terms. The play-in-play device used by Tian Han highlights the morals and fortitude of the literati.

As the courtesan Zhu Lianxiu, Lui Si Lan is righteous and heroic. Her every turn of phrase is marked with such power that strikes at our hearts. 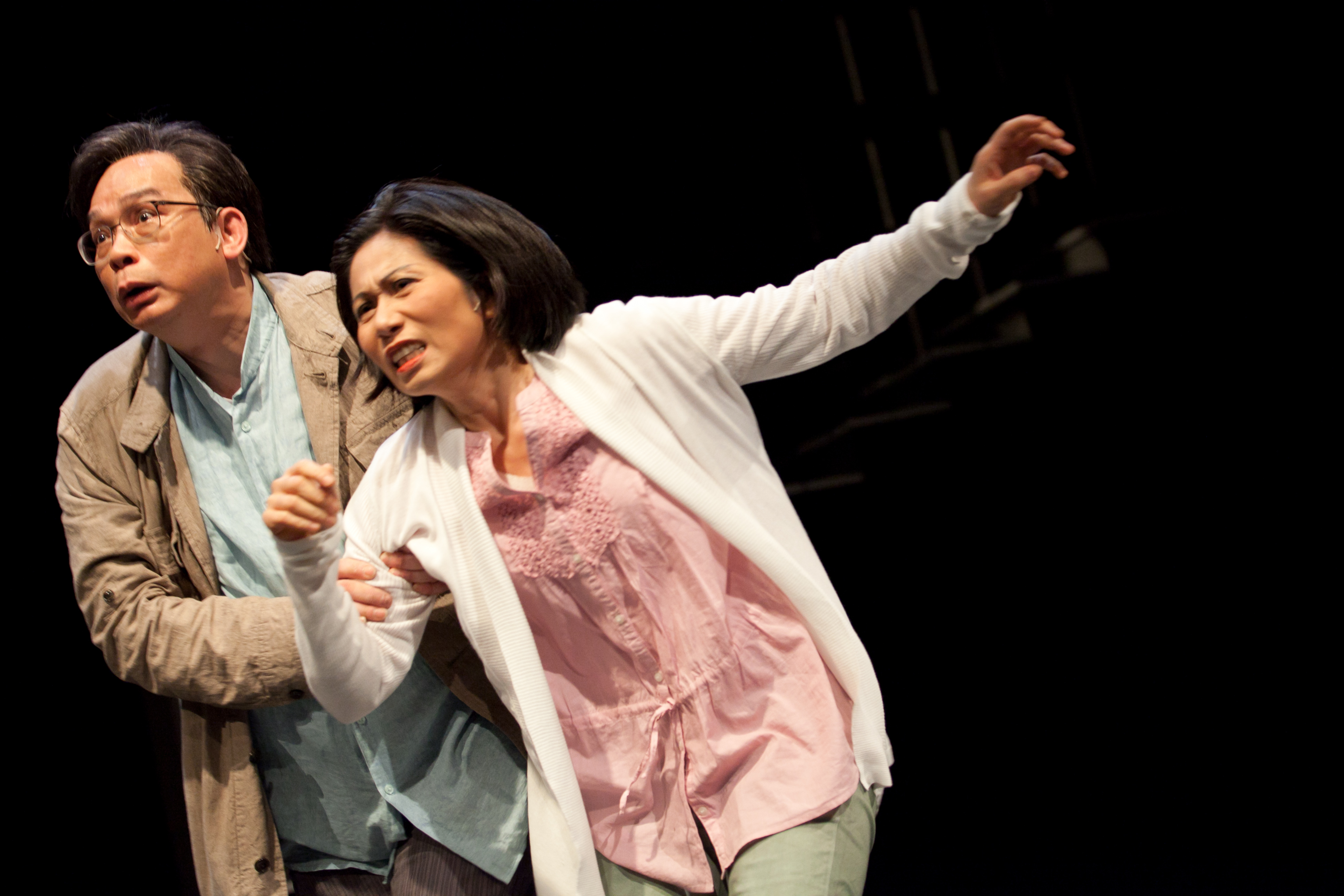 Along with HKRep veteran company member Chow Chi Fai, Lui Si Lan created a stage work based on both of their personal lives, sharing their own experiences in such familial roles as children and parents. As time goes on, older generations take their leave while experiences and memories continue to live on just like the wind that constantly blows.

Lui Si Lan moved many a heart when she narrated her own story from youth to maturity, her sincerity drawing audience’s tears, her humour sprinkling lightheartedness on stage. The many tastes of life, indeed, include both joy and sadness of togetherness and parting. 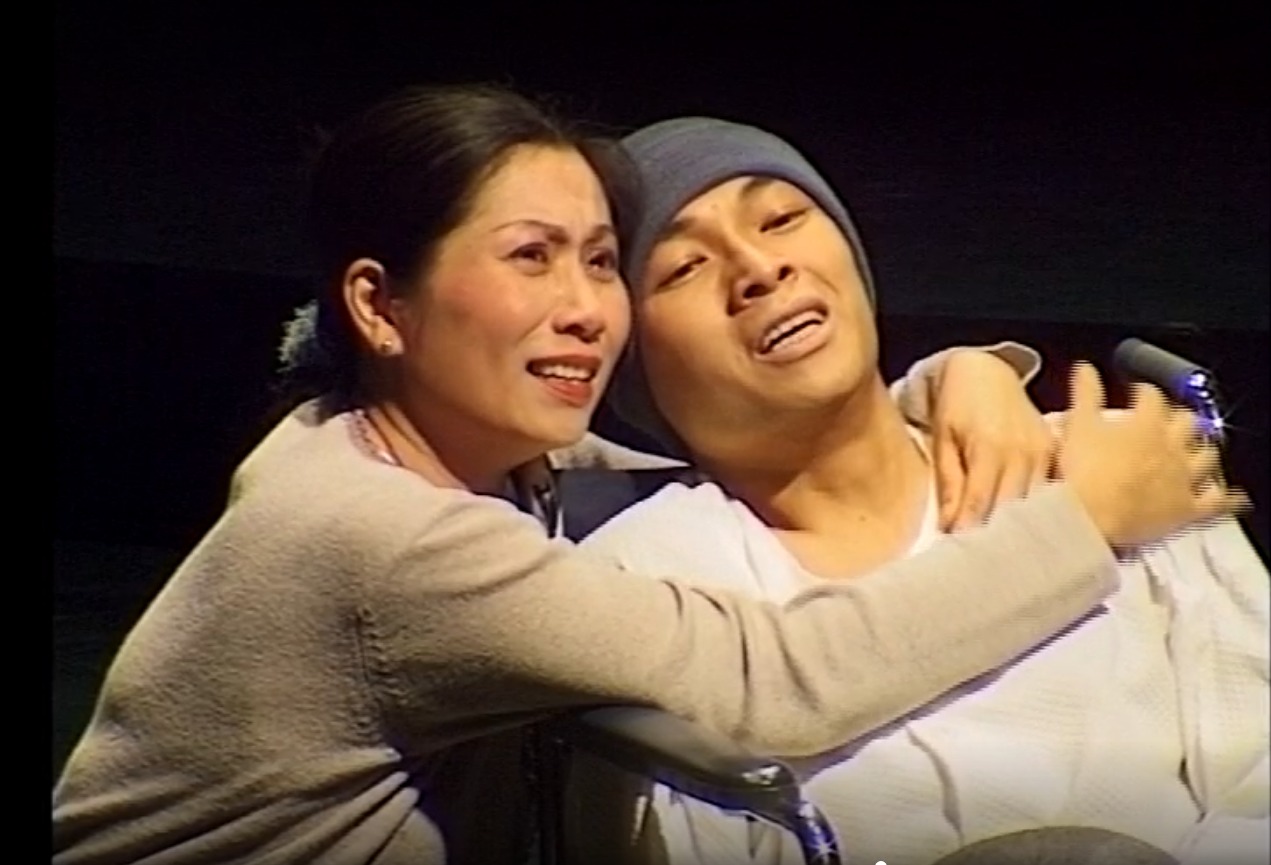 Master playwright Raymond To’s Forever and Ever is based on a real story. Siu Fu, born with haemophilia, is afflicted with AIDS through a blood transfusion. Yet he remains passionate about life, his optimism even inspiring his mother Ming Chun. As they count down to the end of the road, hopes spring eternal.

Lui Si Lan was nominated for Best Actress (Tragedy/Drama) at the Hong Kong Drama Awards for her portrayal of Ming Chun. Her subtle and intimate interpretation fully captures maternal love. This charming and warm performance prompts the audience to appreciate the value of life despite inherent pains. 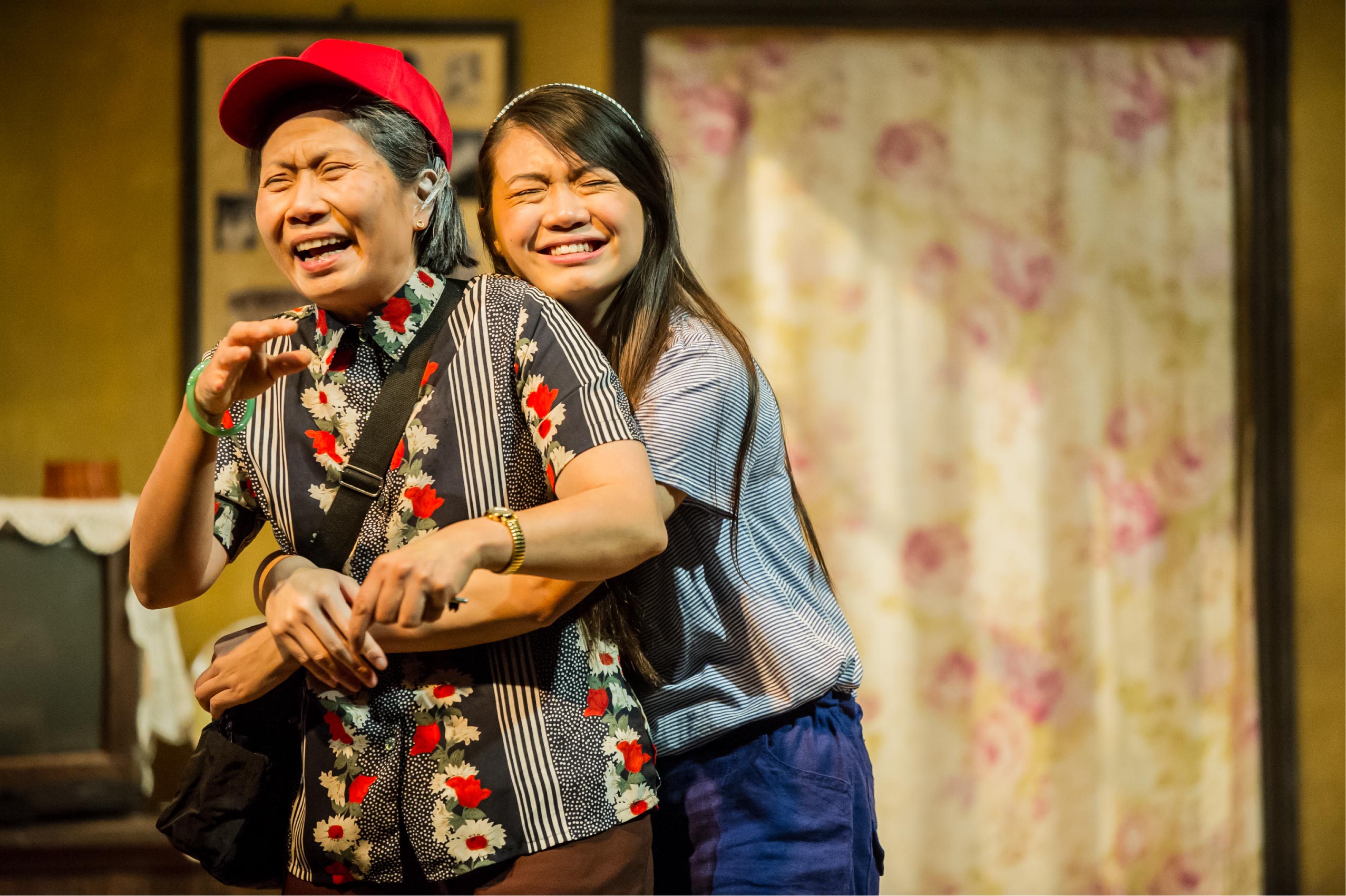 Because of a funeral, middle-aged Tracy returns to Macao to her ancestral home. There she recalls many scenes at the tender age of 18 living with her great-grandmother, snippets that are infused with the love and close bonds that span multiple generations. The city has changed so much since then, its development wiping out an era and its aura. Perhaps Tracy can still find traces of yesteryears’ humanity?

Lui Si Lan won Best Supporting Actress (Tragedy/Drama) at the Hong Kong Drama Awards for her performance as the great-grandmother who only spoke in Hakka dialect. Her subtle and heartwarming portrayal is so close to our hearts, bringing us back to the magic of the good old days.

A certain number of seats will be reserved for anti-epidemic measures or technical use.
All audiences are required to put on their own masks, comply with the requirement of the Vaccine Pass and scan the "LeaveHomeSafe" QR code before entering the venue.
In light of changing COVID-19 measures, ticketing arrangement may change. Please consult our latest updates on the HKRep Facebook page or official website (www.hkrep.com).