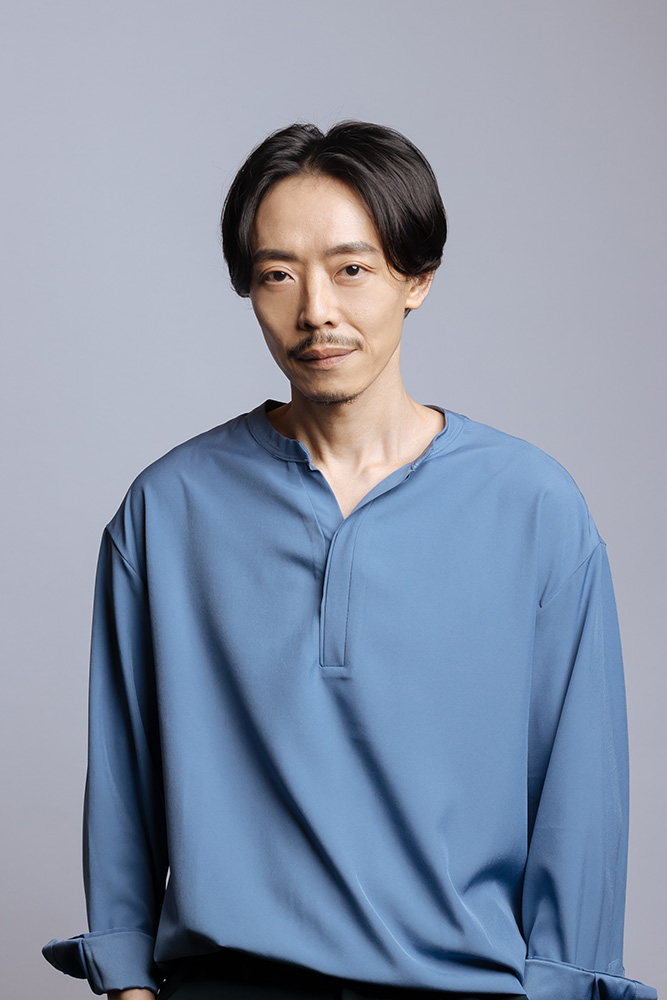 A former company member of the Chung Ying Theatre (2008–2012), he has also collaborated with many other groups, specialising in playing multiple roles (male, female, old and young) within a production, such as Dying Young (Spring-Time Theatre) and La Luna (co-production of the Chung Ying Theatre Company and Hong Kong Chinese Orchestra). In addition to appearing on stage, Ng has also been involved in scriptwriting, directing and theatre education. He is the teacher for HKRep’s Solo Performance Masterclass and Hong Kong Metropolitan University x HKRep’s Professional Certificate in Stage Performance in 2018 and 2019. He designed and organised “Stepping on Stage”, the first theatre educational programme of Spring-Time Theatre. He also participated in All Fools, a work written, performed and directed by Chung Ying Theatre Company’s company members.

Ng graduated with a BFA degree from the School of Drama, Hong Kong Academy for Performing Arts, majoring in acting.