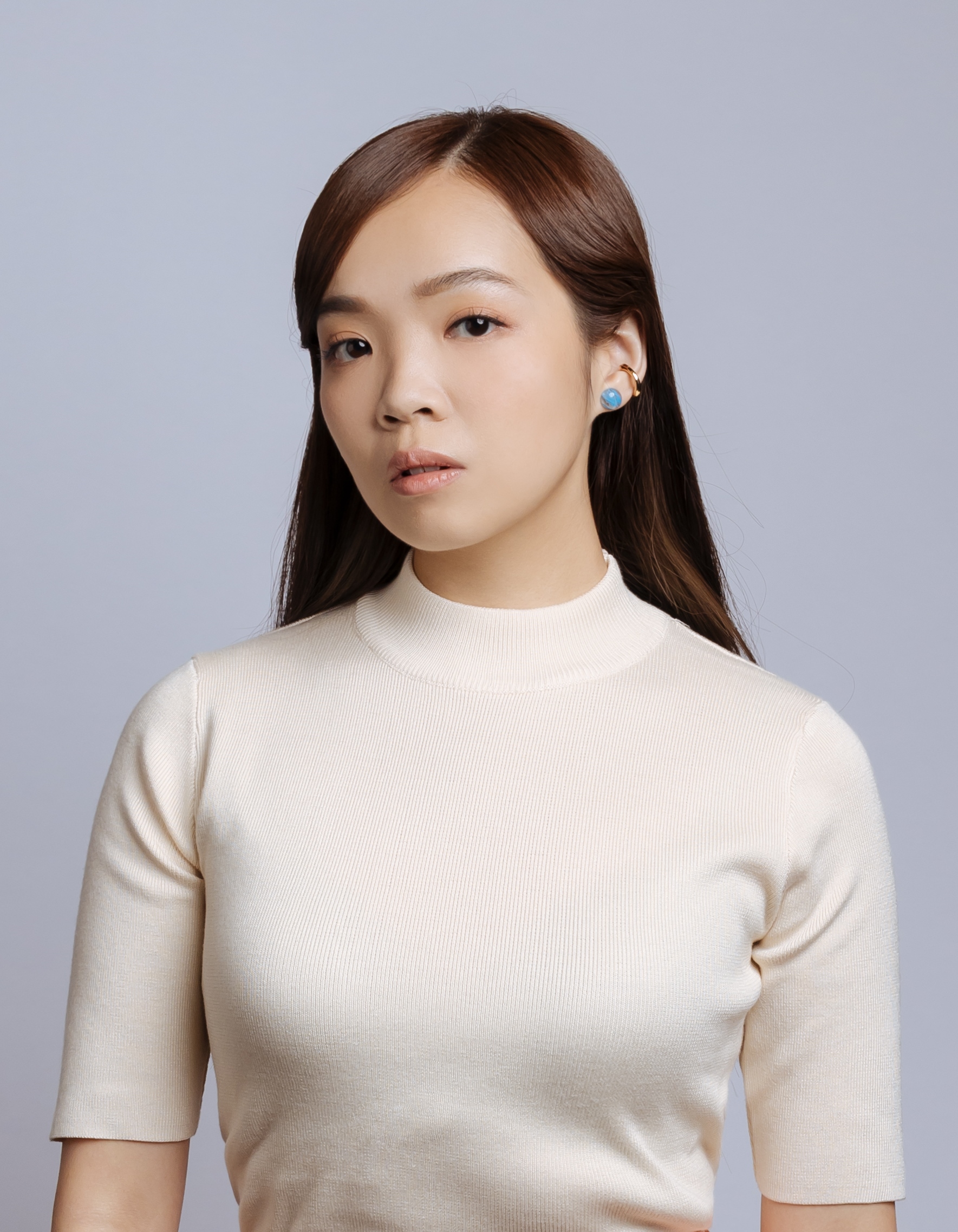 Tunes Ting joined the HKRep in 2019. Her recent performance include Road to Damascus, A Winter Funeral, Invisible Men, A Dream Like a Dream (as Doctor). She also served as Assistant to Director in The Great Pretender – a musical [Preview].