The Good Person of Szechwan – the Musical


Three divinities land in corrupt and dilapidated Sichuan in search of a good person, yet they find only hunger and treachery. Eventually, they encounter the only good person there: Shen Teh. Nonetheless, this cruel world has no place for Shen, who resorts to straddling between good and evil, questioning and eroding morality and humanity.

Bertolt Brecht’s The Good Person of Szechwan is a tale examining the goodness of mankind in the face of harsh realities. A master in embodying both good and evil in his characters, Brecht allows the audience to decide for themselves what is right or wrong. Now part of the world’s dramatic canon, Brecht’s works reflect the dark side of society while shedding light on human decency.

Hong Kong’s own The Good Person of Szechwan premiered in 2003 with five sold-out performances, winning six Hong Kong Drama Awards including Best Overall Performance and Best Original Music. Re-runs in 2004 and 2011 were also greeted with enthusiasm by audiences and critics alike! Eight years on, the HKRep and Actors’ Family co-produce The Good Person of Szechwan, injecting this contemporary classic with new verve as the Cantonese musical marks its fourth appearance on the city’s stage.
Co-produced and performed by

Charity Matinee on 28 Dec is sponsored by 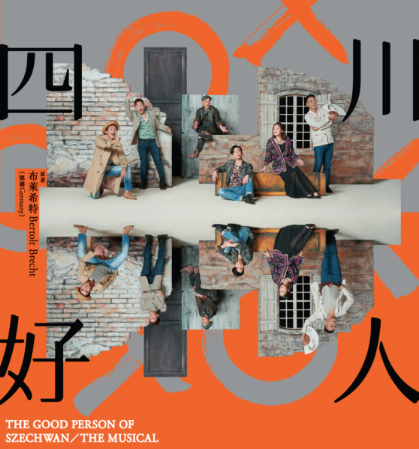 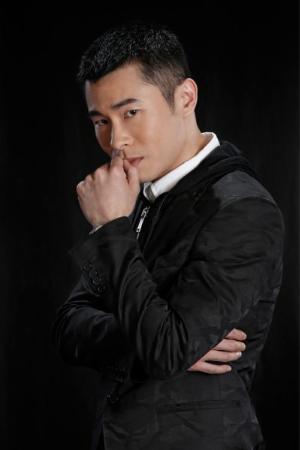 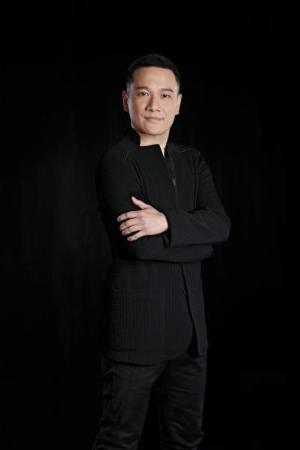 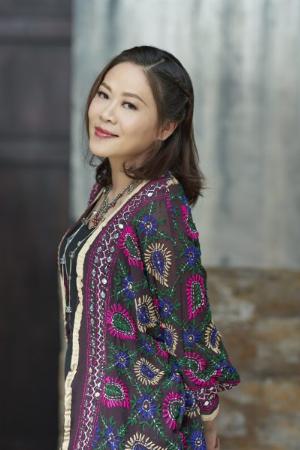 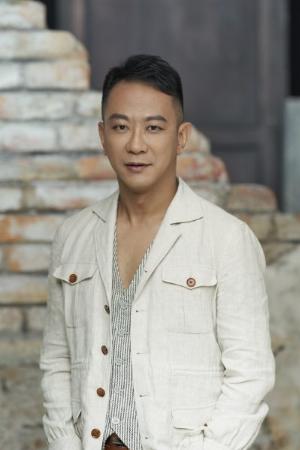 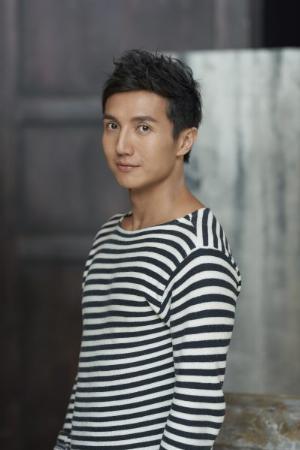 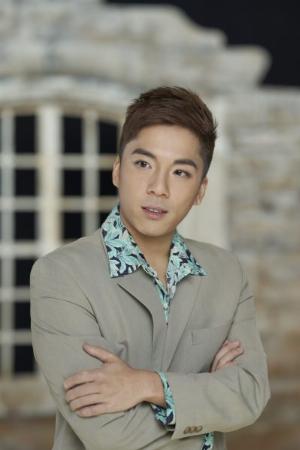