Second re-run of an award-winning theatrical gem
Memories real and imagined juxtapose as life struggles near its end
As her elderly father gradually loses his ability to live independently, Anne moves him in to live with her and her boyfriend, tending to his daily necessities. Her father, suffering from Alzheimer’s disease, vacillates between a humorous disposition and states of confusion. “Reality” gradually dissolves in his mind, challenging their father-daughter relationship. Shouldering filial love and her responsibility to family, Anne is under tremendous pressure to make the “appropriate” decision. Can her father regain control of his own spirit and decide his own fate at the last moments of his life?
Le Père is the work of one of France’s most popular playwrights, Florian Zeller, and winner of the 2014 Molière Award for Best Play. Its Hong Kong premiere in 2017 and re-run in 2019 enjoyed a 30-performance sold-out run, garnering four accolades at the 27th Hong Kong Drama Awards for Best Director (Tragedy/Drama), Best Actor (Tragedy/Drama), Best Lighting Design, as well as Outstanding Production of the Year. Postponed from last year due to the pandemic, this second reprise of Le Père marks the return of Director Laureate Fredric Mao in the title role, joined by original cast members Pang Hang Ying and Alice Lau with HKRep’s illustrious ensemble, again summoning this intense dramatic work onto the stage.
Media Sponsor 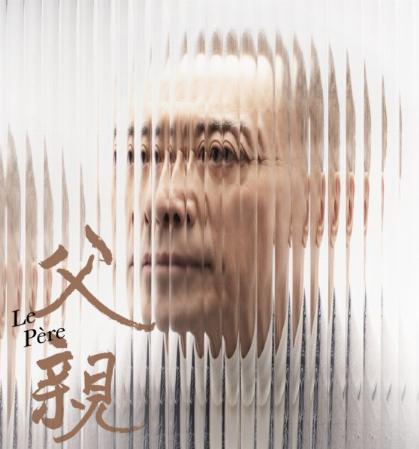 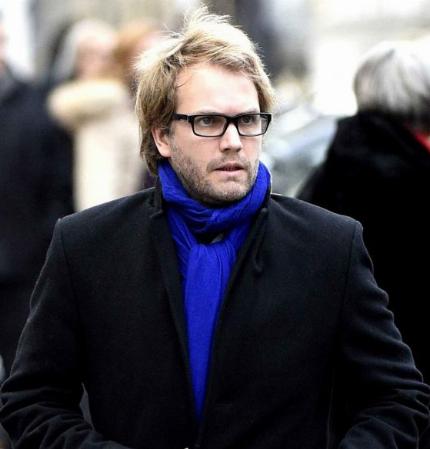 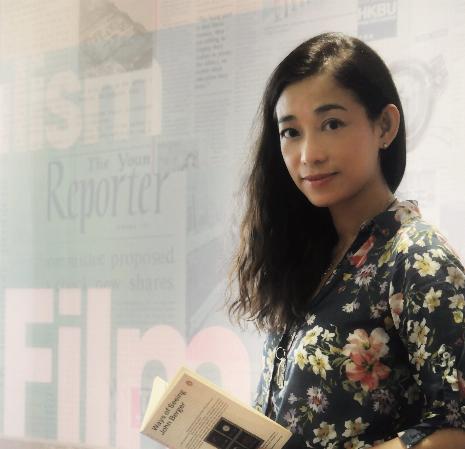 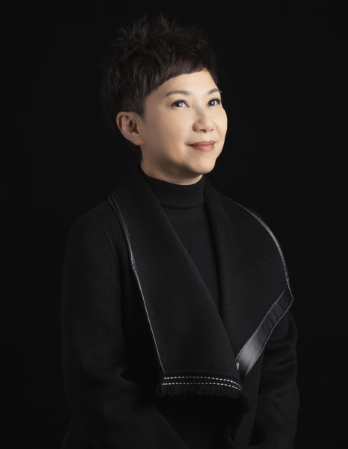 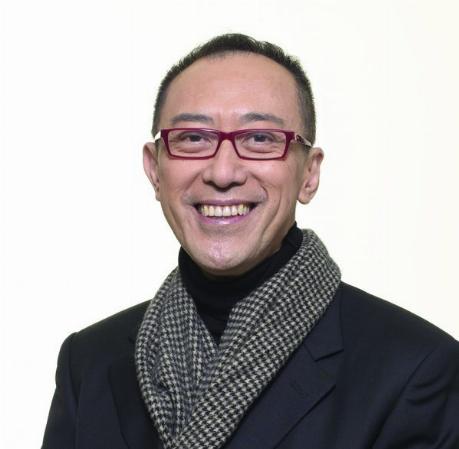 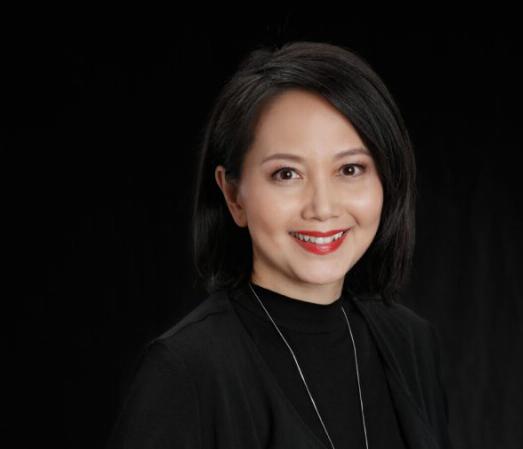 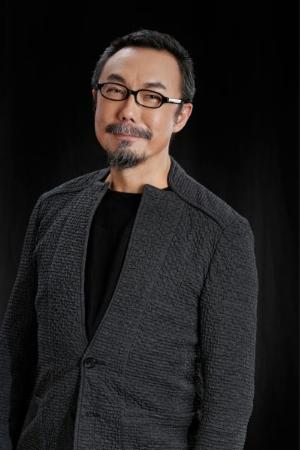 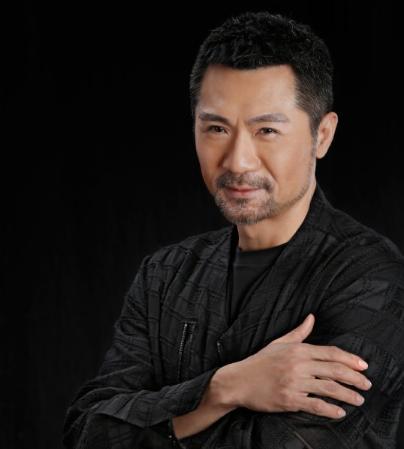 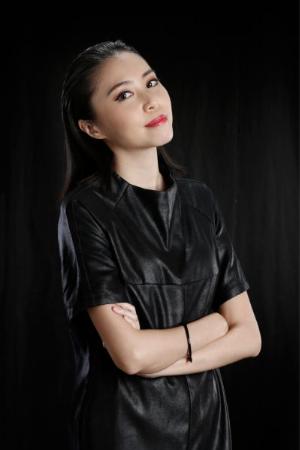 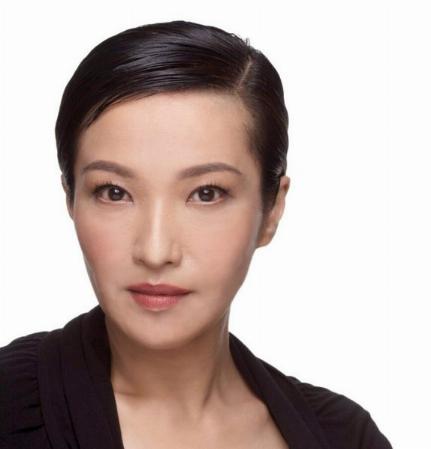