A decade before the Russian Revolution, there lives in the village of Anatevka a Jewish milkman named Tevye, keen for his family to abide by tradition. However, three of his daughters want to pursue love in their own way, and their three betrothed have very different mindsets. At the same time, Jews are persecuted by the Tsarist regime. As the head of a family, Tevye faces the sad fate of seeing his home being taken away, disappointing his wife and children and losing his ancestral pride. Yet he continues to nurture hope for the future, affirmed by love and perseverance.

The word “tradition” is a constant in this Broadway musical through countless accolades. Society evolves day by day as older values and traditions are challenged by the new. Just like the three young couples in the story, people choose different paths in love and family. In face of the transition from old to new, they no longer blindly follow established rules, but search for that middle-ground between tradition and innovation, which is exactly how life sustains and gains new energy.

This long-running Broadway musical received a total of nine Tony awards (including Best Musical, Best Book of a Musical,Best Original Musical Score, Best Director of a musical and Best Choreographer) and was made into a film in 1971. The musical numbers therein have since become well-loved tunes—among them “Sunrise, Sunset”, “Matchmaker”, “If I were a Rich Man” and “Tradition”—touching the whole world. This Cantonese performing version will bring our audience a special treat, both for the eye and ear.

“Filled with laughter and tenderness. It catches the essence of a moment in history with sentiment and radiance. An exceptional accomplishment.”
—The New York Times

“One of the great musical comedies of our era.”
—Newsweek Magazine

Presented in Cantonese with Chinese and English surtitles

Charity Evening Performance
on 22 Jan is sponsored by 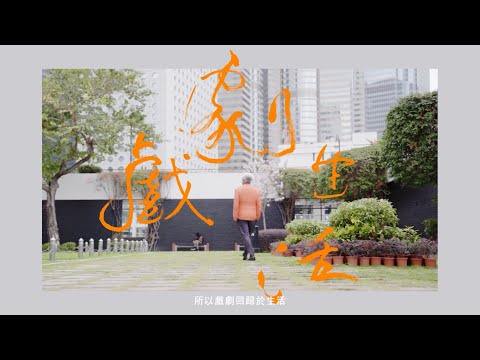 Ticket sales for the HKRep 2021 – 22 season are scheduled in phases, offering up to 25% discount for Early Bird Booking and combined ticket purchases of two programmes.